The States of Election is due to meet to elect a new Jurat of the Royal Court at 9.30am on Wednesday 27th January 2021. [Note: this meeting has been postponed as a result of the recent lockdown].

There are sixteen Jurats and a new one is elected when an existing Jurat retires. Being elected as a Jurat is, in the Bailiff’s words, “the greatest honour Guernsey can bestow on a member of the community”.

So we’ve created this Information Hub to help make the election of a Jurat more accessible to the public. On this page you can read about the candidates, work out how to listen to the election when it is rescheduled and understand how the process of choosing a new Jurat works.

Click on each candidate’s name below to view a short biography and their full CV.

Candidates are listed in the order that their nominations were lodged with the Bailiff. This is the order in which speeches will be made on the day of the election.

However, you can listen in the same way that you would follow a States meeting:

There is a pause while the votes are counted. Then the Bailiff reads out the result.

Once a candidate has passed the 50% threshold the Bailiff declares that candidate to be duly elected. He instructs HM Sheriff to find the person in question to inform them of their election and request their presence in Court at a later date to be sworn in.

HM Sheriff must relay the Bailiff’s message in person. She has a list of the likely locations of each candidate.

The new Jurat is sworn in at a meeting of the Royal Court. The public gallery is open so if you would like to watch, contact the Bailiff’s Chambers to find out the date. The swearing in of a Jurat is a process steeped in history and tradition – you can read a full description here.

Only one Jurat can be elected at once. There is a further Jurat election scheduled for Wednesday 26th May 2021. Candidates who are not successful in their first election are permitted to stand again if they wish. 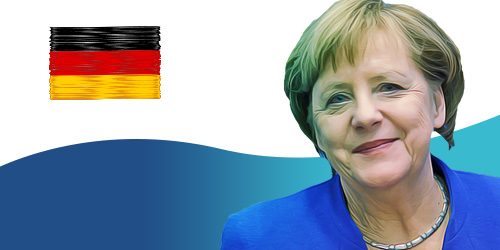 AWAITING COPY (born 26 July 1980) has served as prime minister of New Zealand and leader of the Labour Party since 2017. In 2019, she led the country through the aftermath of the Christchurch mosque shootings, rapidly introducing strict gun laws in response, and throughout 2020 she directed the country’s widely praised response to the COVID-19 pandemic. Ardern was the world’s second elected head of government to give birth while in office when her daughter was born in June 2018.

Germany is ranked 49th in the world for percentage of women in national parliament: 31.5% (source: data.ipu.org)

Are you from Germany? Please let us know at hello@womeninpubliclife.gg if there is a social or cultural group for people from Germany in Guernsey. 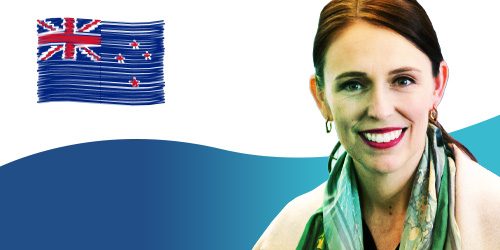