Deputy Yvonne Burford, as President of the Scrutiny Management Committee, has succeeded in improving the process by which members of the media *and the public* can ask for information from States committees.

From Jan 2022 at the latest, questioners will be able to appeal to an independent panel if the committee refuses to answer. See Bailiwick Express article.

Have you ever used Guernsey’s Access to Public Information (API) process? Even though – to the understandable frustration of the media – full ‘Freedom of Information’ was ruled out, API still can be a really useful way of gathering data that isn’t routinely published.

Here’s an example of a Women in Public Life API request: gov.gg/CHttpHandler.ashx?id=137503&p=0.

And here’s the policy paper that was presented to the States, if you’d like to understand the detail of the decision yesterday: gov.gg/CHttpHandler.ashx?id=139344&p=0. 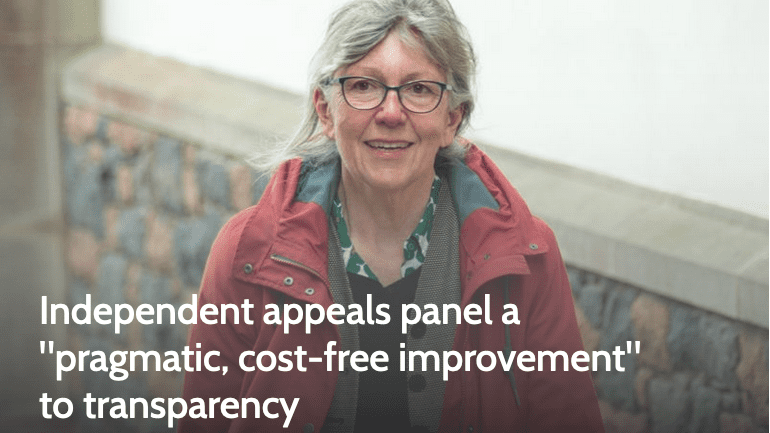