Join Chamber member, Tony Gallienne, for a WEA discussion group focused on the key political thinkers and ideas that have shaped the modern world. Explore key political ideas and their development, and how they can be used to understand the challenges of politics today, particularly here in Guernsey

The primary aim of the group is to provide a forum for those who wish to discuss political ideas in a non-partisan and objective way, accommodating those with little knowledge through to those well read in the subject.

There will be six weekly sessions on Monday evenings, starting on 18 October 2021.

The course synopsis is below:

SOCIAL CONTRACT 1
This session will discuss the origins of the social contract idea from Hobbes, through Locke who influenced the Founding Fathers of the United States, to Rousseau who inspired the French Revolution.

SOCIAL CONTRACT 2
Following on from the previous session we will see how the social contract idea developed in the 20th century with Rawls and the welfare state, and what it might mean for the 21st century.

FEMINISM IN POLITICS
This session will take a broad historical look at feminism, particularly focussing on the political perspective, referencing such women as Wollstonecraft, Pankhurst, Friedan, and Greer.

LIBERALISM AND DEMOCRACY – THE FIRST TWO HUNDRED YEARS
Democracy and liberalism didn’t really get going until the 19th century. This session will explore why and how both developed, and how they prospered through to the end of the 20th century.

LIBERALISM AND DEMOCRACY IN A TIME OF POPULISTS AND PANDEMICS
Both liberalism and democracy in the 21st century are under pressure. What is going on?

MERITOCRACY – THE GOOD AND THE BAD
Do people deserve what they earn? The merits of meritocracy have recently been challenged. We shall consider the arguments against, in Michael Sandel’s book ‘The Tyranny of Merit’,  and the arguments for, in Adrian Wooldridge’s book ‘The Aristocracy of Talent’, as well as referencing back to the book that gave the topic its name, Michael Young’s ‘The Rise of the Meritocracy’. 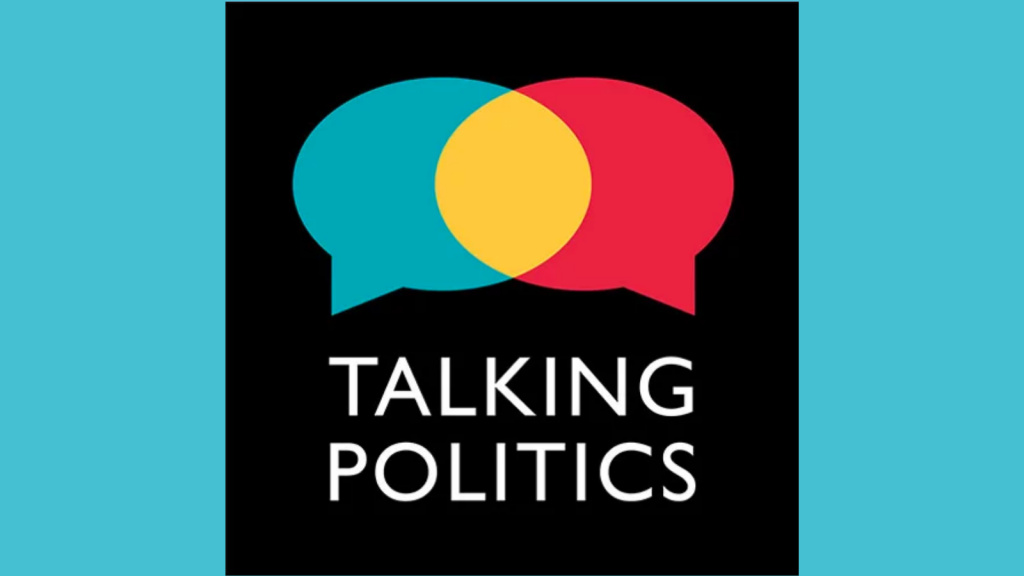