If you just want to get up to speed quickly on Phase 1, follow these five links:

The States debated a Tax Review green paper – which included GST – in October 2021. The debate was split over two States meetings and just before the second half of the debate, P&R amended its original propositions to include engaging further with the community and investigating more options for raising revenue before returning with more detailed proposals in July 2022.

In preparation for that July debate, P&R held a media conference in February 2022 to announce three options for a new tax system, created a section on the gov.gg website to give further information and held a series of drop-ins.  A potential delay to the debate was mooted and proved to be correct.

The Tax Review – Phase 1 was led by members of the Policy & Resources Committee and the Committee for Employment & Social Security, who formed the Tax Review Steering Group.

P&R forecast that the gap between the revenues received from taxation and the cost of the services and infrastructure would be £85m per year by 2040.

Each of the three options included the assumption that £10m in additional revenue will be raised through changes to the corporate tax system.

All the government information about the Tax Review – Phase 1 was on the OurFuture.gg website, but this has now been superceded by the new proposals in Phase 2.

Note: the original Tax Review webpages that were available at launch in 2021 are still live here.

Deputy Heidi Soulsby’s response: ‘We do have real challenges which we must face up to’ (22 Mar, Guernsey Press opinion)

Other tax options looked at but not ‘big ticket’ items (12 Feb, Guernsey Press analysis of briefing)

What would you cut? P&R asks committees (14 Feb, Guernsey Press)

Comment: Case is made to turn more stones over tax (22 Feb, Guernsey Press)

‘Deputies must work together on important issues like tax’ (24 Feb, Guernsey Press)

‘Even Donald Trump more realistic when it comes to taxation’ (26 Feb, Guernsey Press)

Companies are not problem, says one tax expert (4 Mar, IFC)

States goes online to engage on tax review (27 Apr, Guernsey Press) – includes ‘Tax debate ‘not this summer, but by the end of the year”. 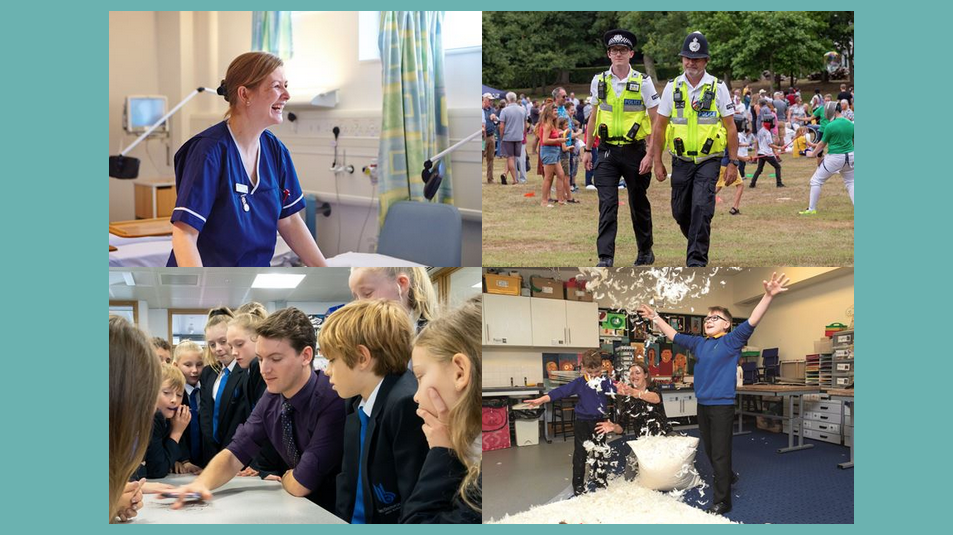