Jersey will be going to the polls to elect a new States Assembly on Wednesday 22 June 2022.

If you’re interested in what it would take to get elected in Guernsey in April 2025, there’s lots to learn from tracking the progress of the Jersey candidates and seeing what works and doesn’t work for them. Check out the candidates.

Jersey recently reformed its election system. Voting will now take place in nine constituencies, rather than 12 individual parishes. Constituencies have been drawn to better reflect the population of each area. The island-wide role of Senator has been removed.

There will be 37 Deputies in the new States Assembly, plus 12 Connétables – unlike in Guernsey, parish constables are also States members. In addition, there is now a ‘None of the Candidates’ option on ballot papers if an election is uncontested.

Digging into the detail, here’s the good news:

– 43% of Reform Jersey candidates are women, as are 40% of Jersey Liberal Conservatives and 43% of the 40 independents who are standing for Deputy.
– Better Way 2022 is majority female (three women out of five).

– Just 2 of Jersey Alliance‘s 13 candidates for Deputy are women, that’s 15%.
– Women only make up 25% of the 16 candidates standing for Connétable. And two of those four women are competing for the same seat in St Lawrence.
– Eight of the Connétable elections only have one candidate. All of those candidates are men.

How to check out the candidates:

1. Start with ITV Channel TV’s interactive map (scroll down the page to see it) showing who’s standing in each constituency and how many seats are available.

2. The ITV Channel map links to each candidate’s individual manifesto and video on the official election website, vote.je.

If you want to look at candidates in more detail:

4. Vote.je has recordings of the hustings and copies of the manifesto booklets for each district.

5. Two media outlets have an election page bringing together all their coverage:

You can also sign up for the Jersey Evening Post’s daily newsletter – it’s free.

6. If you like digesting information through podcasts, Bailiwick Express has recorded a ‘Meet the Candidates’ podcast for each parish for candidates to introduce themselves to the public.

7. If you want to hear the candidates answering questions, BBC Jersey are hosting an ‘Election Call’ each lunchtime with a different parish featured each day. You can listen again on BBC Sounds.

Learning for the future:

The ‘Standing for Election’ section of vote.je has lots of useful information that is relevant to a potential Guernsey candidate for our election in April 2025, especially the advice on using social media.

Once the general election is over, the first job of the new Deputies is to elect a Chief Minister. The four candidates below have declared that, if elected, they will stand. (Note: others could emerge after the election). 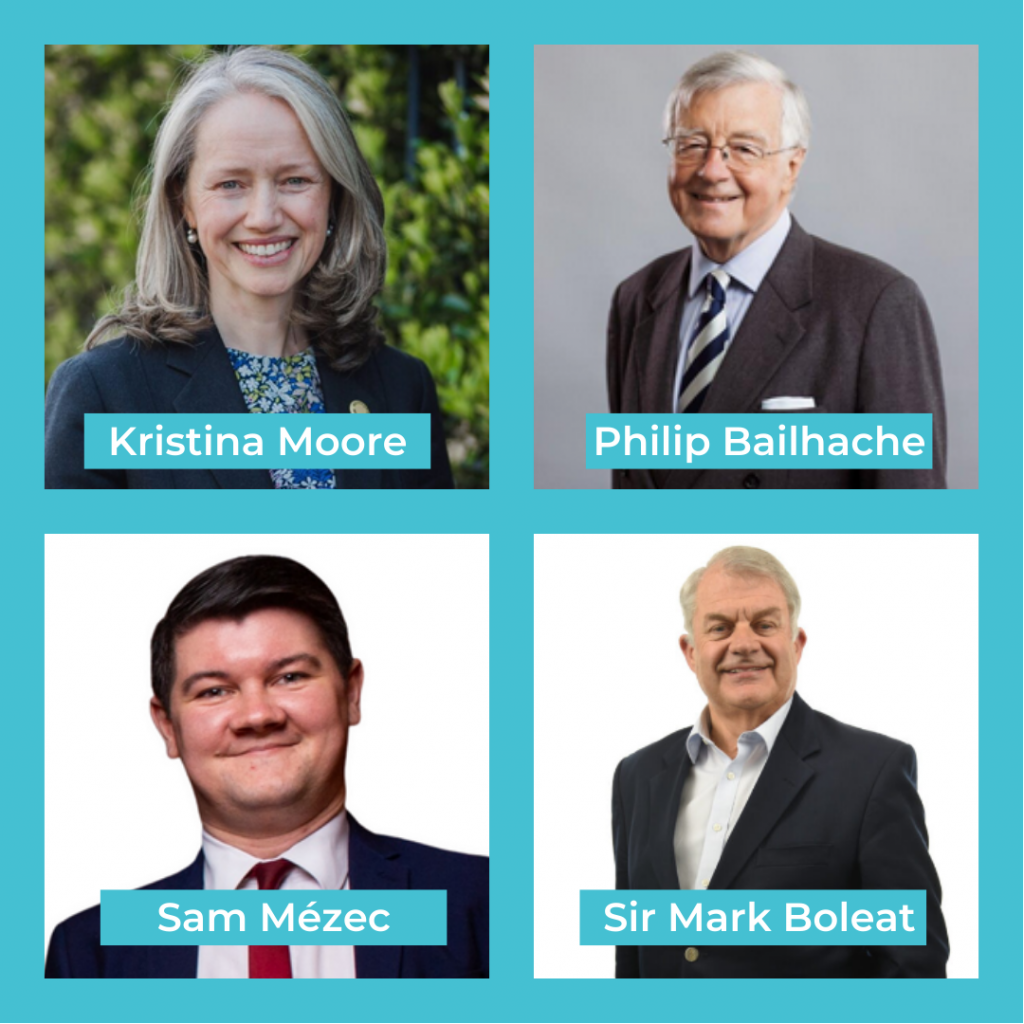 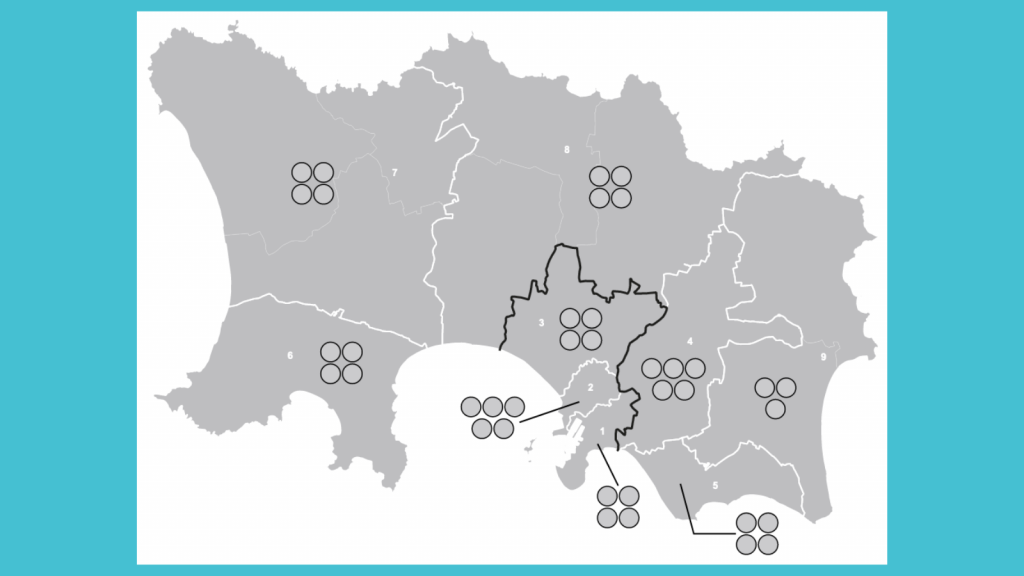