It was a dramatic election night in Jersey on 22 June 2022, with a seismic rejection of the previous government.

Here are the highlights:

1. Female representation jumped from 29% to 43% overall. Looking at Deputies only (excluding the 12 Connétables), 51% are women – there will be 19 female Deputies and 18 men in the new Assembly. Bailiwick Express report. 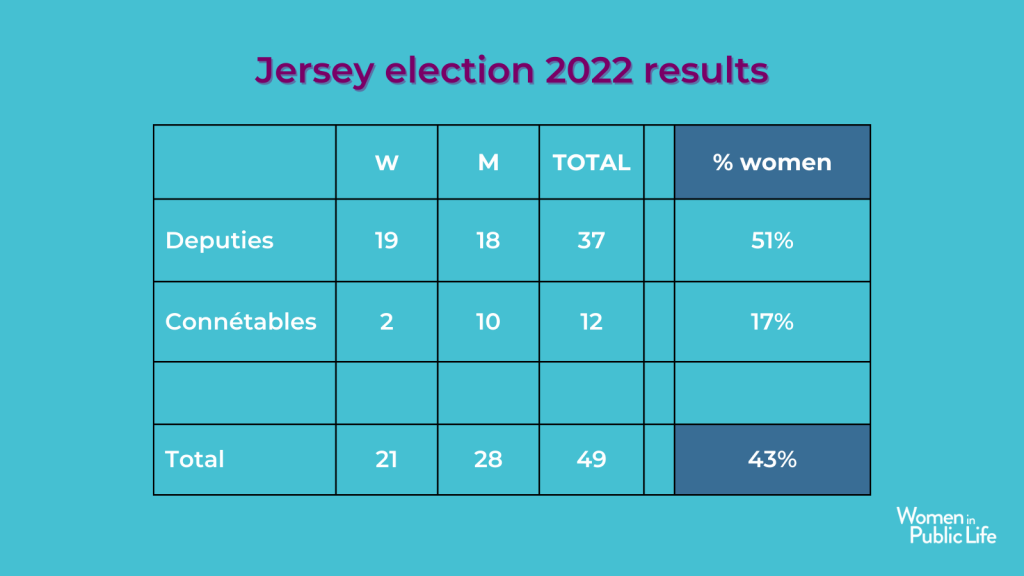 2. The electorate disproportionately chose female candidates. Women made up 35% of candidates, but 43% of elected representatives.

3. Kristina Moore topped the polls in her district, achieving the most votes of any candidate island-wide. This week, she has been elected Chief Minister.

4. Jersey elected its first ever person of colour – Beatriz Porée of Reform Jersey who is of Angolan/Portuguese heritage.  And the first person from Romania – Raluca Kovacs (Reform). [Bailiwick Express report].  Beatriz and Raluca join re-elected States members, Inna Gardiner (Independent), who is British-Israeli, and Carina Alves’ (Reform Jersey) who is of Portuguese descent. Both Inna and Carina got the most votes in their districts. The States of Jersey ran a campaign prior to the election to encourage people from diverse backgrounds to stand.

6. Chief Minister, John Le Fondre, who led Jersey through the pandemic, came sixth in his district and was the first Chief Minister ever to lose his seat. (By contrast, Guernsey’s equivalent, Deputy Gavin St Pier, topped the polls in the October 2020).

7. Four of the 12 member Council of Ministers lost their seats – John Le Fondre, Gregory Guida, Russell Labey and Judy Martin. Four CoM members announced their retirement prior to the election. Only four will continue into the next States term – Carolyn Labey (topped the poll in her district), Ian Gorst, Lyndon Farnham and Kevin Lewis.

9. Reform Jersey – the only party that existed before the election – was the best performing party by far, doubling its number of seats from five to 10.

10. Jersey Alliance was almost completely wiped out –  only one of their 14 candidates was successful. Party leader, Sir Mark Boleat, who had positioned himself as a Chief Minster in waiting, came last in his district. John Le Fondré is a member of Jersey Alliance, which was seen as the party of the outgoing Jersey government.

11. Only one of the four Progress Party members was elected, plus two of the five Jersey Liberal Conservative candidates (including JLC leader Sir Philip Bailhache). So, in total, that’s three out of nine for the Progress/JLC collaboration. Progress Party leader, Steve Pallett, was not elected.

12. Better Way 2020 isn’t a party, but a group of five independents, led by Kristina Moore. Better Way fared well, with four of their five candidates elected and the fifth missing out by 54 votes.

13. Kristina Moore, Philip Bailhache (Jersey Liberal Conservatives), Sam Mezec (Reform Jersey), Lyndon Farnham and Tom Binet were all mentioned as possible Chief Minster candidates but only Kristina Moore and Sam Mezec had sufficient support to submit their nominations. Kristina Moore was elected in a decisive 39-10 vote and will be Jersey’s first ever female Chief Minister. Deputy Moore’s proposed candidates for Council of Ministers. 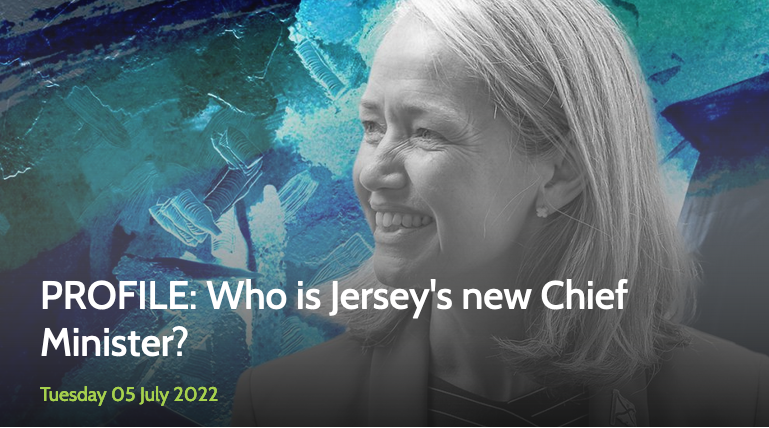 15. But turnout at the ballot box is only part of the story. The number of people who signed up to the electoral roll in the first place is also a factor. In Jersey 75% of the eligible population registered to vote, where in Guernsey in 2020 it was 63%.

16. Combining registration and participation, 50% of Guernsey eligible population voted in 2020 and an estimated 32% in Jersey in 2022.

Guernsey guide to the Jersey election. 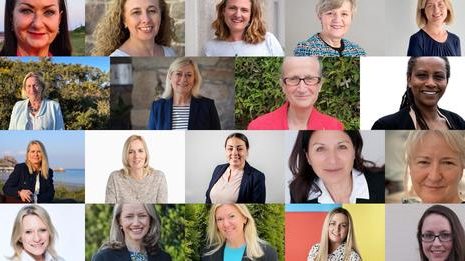