We’ve put this page together to help our members follow developments with Guernsey’s Tax Review. If you spot any mistakes or omissions, please email hello@womeninpubliclife.gg.

In Feb/Mar 2022, P&R consulted the public on changes to the tax system at a series of drop-ins. As a result of the feedback, the debate that was due to happen in July 2022 was postponed and the proposals reworked.

For a straightforward explanation of the new package, go to the tax section of the Our Island, Our Future on the States website – it includes FAQs and case studies.

Summary of the debate so far

If you want to go into more detail

Amendment 9 – if GST defeated, reduce States budgets between 2024 and 2028 to put States finances in the same position as if £50-60m had been raised.

Amendment 10 – no increase in GST for 10 years, review services and capital spend, capital spend no less than 1.5% of GST

10 Jan: Watch video of P&R’s Live Facebook Q&A with questions from the public.

22 Jan: Say No to GST rally. March from North Beach to Market Square for speeches.
Video

25 Jan: Say No to GST protest. Steps of the States prior to States meeting.

Our briefing note on the original proposals from early in 2022 is available HERE. 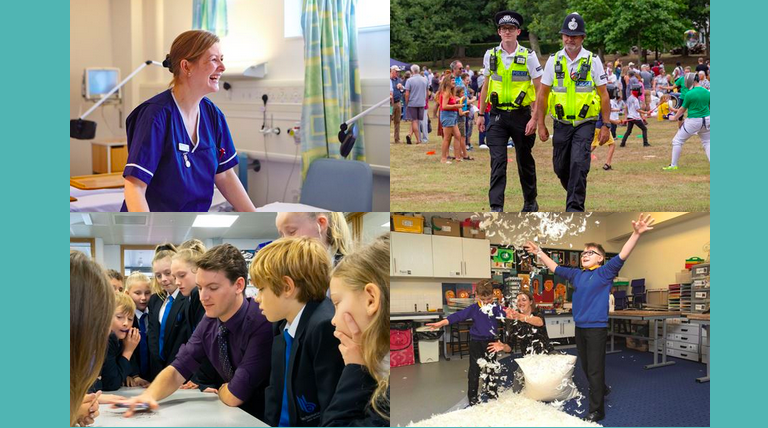